Antonio Caldara was born in Venice and started his musical career at the courts of Mantua before going to Barcelona and Rome. In 1716, he was appointed Vize-Kapellmeister to the Imperial Court in Vienna, where he remained until his death 1736. Caldara was a master of counter-point and of the stilo antico. Johann Joseph Fux, Hofkapellmeister at the time, called him a composer of „great virtue and capacity“, he composed more than 3400 works, amongst them 80 operas, 43 oratorios and about 150 masses.

The Missa Dolorosa, written in 1735, is one of Caldara’s late works and reveals his qualities as a composer of highly individual melodies with expressive power and verve. The Missa Dolorosa is an extended „missa solemnis“ for high holy days. Caldara added the epithet „dolorosa“ to the title at a later date, it was probably intended to indicate the somewhat elegiac character of the work. Its Ordinary sections are divided into various units that differ in key and metre, construction and scoring. The sections also vary in length. While the Kyrie and the Gloria are carefully and broadly worked out, the other sections seem to be more like “all fresco” settings.

The mass is composed for four soloists, a four-part choir, strings and organ. In addition, a solo bassoon and two trombones can be applied. 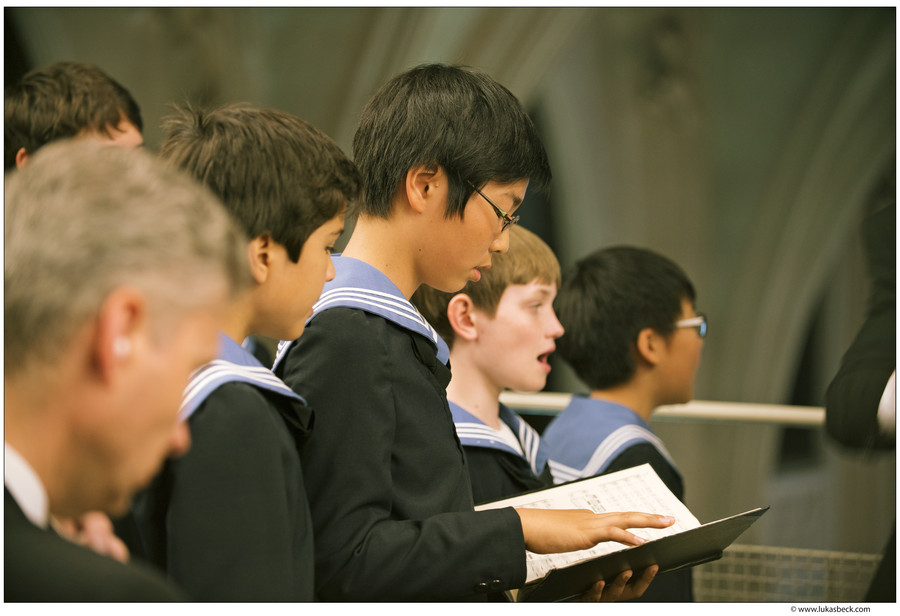