Franz Schubert can be regarded as one of the most famous members of the Vienna Court Music Ensemble. Between 1808 and 1813 he sang in the boys’ choir in the Imperial Chapel every Sunday. He received his early musical education as a member of the church choir in the former Vienna suburb of Lichtental (today 9th district). He returned to this choir later in his life, after leaving the Vienna Court Music Ensemble. The mass in G-major, D 167, which Schubert composed in 1815, was his second full length mass composition. As it was intended for “normal” Sunday service at his parish church, it is a rather short mass with simple orchestration. Despite this, it is a highly expressive work, especially the final Agnus Dei. Remarkably, Schubert wrote this mass within only six days – originally for strings and organ only, later adding further parts for trumpets and kettledrum.
Translation Nora Tunkel 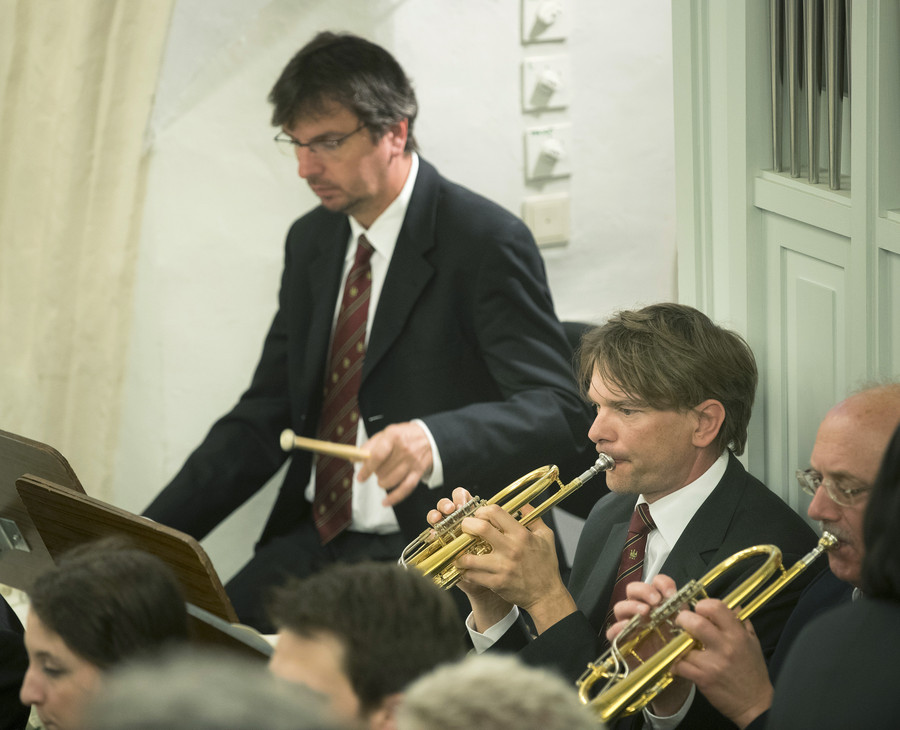