The Austrian organist and composer Wolfgang Sauseng was born in Graz 1956. He studied at the University of Music Vienna church music, composition and orchestra conducting. From 1977 until 2008 he was responsible for the church music in the Michaelerkirche, right in the centre of Vienna. In 1982 he started his career as a teacher at the University of Music and Performing Arts in Vienna, since 1996 he has been appointed Professor for Composition and since 2016 also Head of the Institute for Organ, Organ Research and Church Music.

„Missa per l’organo“ was commisioned by the „Festival Organistico Internazionale Città di Treviso“ and was specially composed for the ancient italian organ. Sauseng was inspired by Girolamo Frescobaldi’s „Fiori Musicali“ (1635), a musical collection, including three organ masses and representing a final flowering in its summary of the genres that Frescobaldi had cultivated throughout his career. Sauseng’s composition aims in creating polyphonia in a new appearance without destroying Frescobaldi’s basic modus. 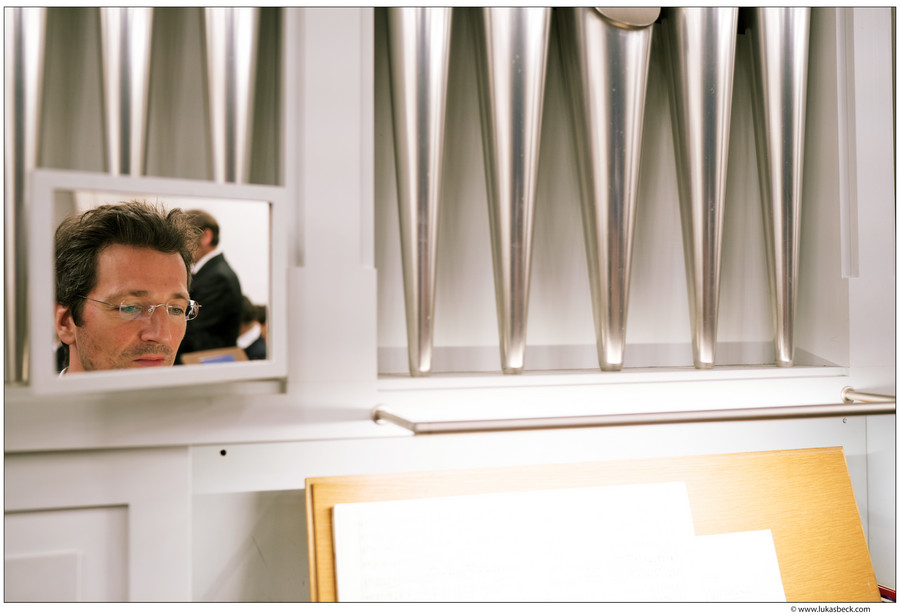 Wolfgang Kogert at the organ in the Imperial Court Chapel 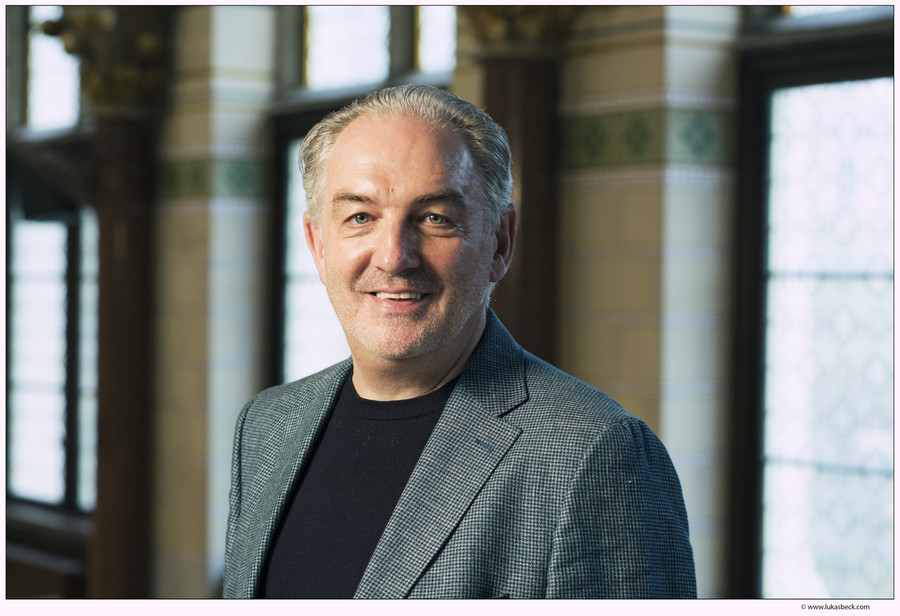