The tradition of combined organ and plainchant masses goes back a long time and was especially popular in France, Italy and throughout the Habsburg Empire at the end of the baroque era. The alternating roles of the organist and the choral singers were described in detail in the “Cérémonial de l´église” in 1662 and the practice was taken up by great organ masters such as Girolamo Frescobaldi, Nicolas de Grigny and Johann Kaspar Kerll.
François Couperin was appointed organist of St. Germain in Paris at the early age of 17. Later he moved to Chapelle Royal, where he played the organ for over 30 years. Couperin published only two masses at the beginning of his career, as it was common for organists to improvise rather than use sheet music. Both masses are characterized by strong expressivity and individual creativity despite the formal restrictions.
Translation: Nora Tunkel 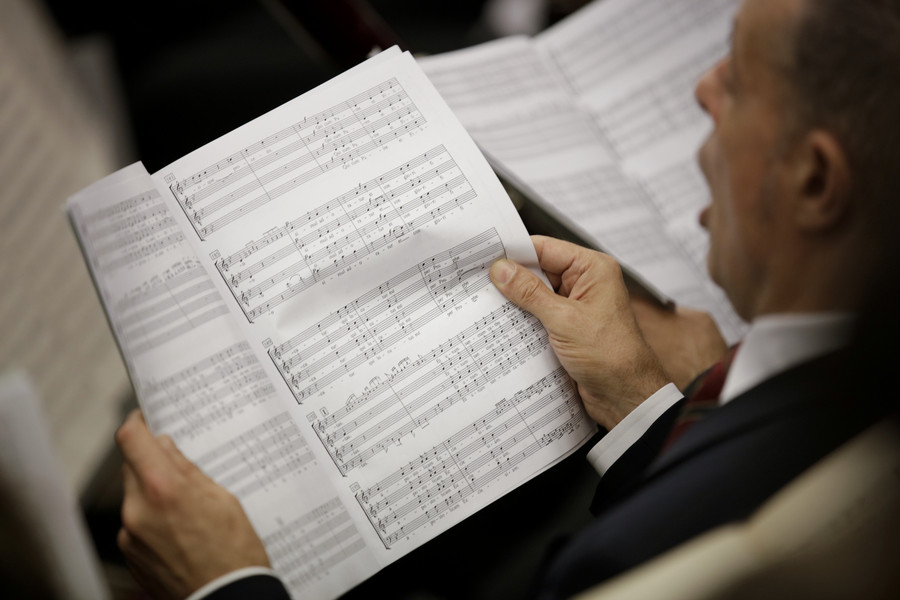