Hans Leo Hassler was born into a distinguished Nuremberg family. Both his father and brother played the organ; Hassler was in fact the first German musician to be educated in Italy, by the capellmeister of St. Mark’s Basilica in Venice, Andrea Gabrieli. He was then engaged as chamber organist by the Fugger family in Augsburg; during this period he composed the majority of his sacral music. Later he moved back to Nuremberg and then to Dresden, where he was appointed organist by the Saxon court. Hassler, who was also a successful businessman and organ expert, is regarded as a transitional composer between renaissance and baroque era. His works are characterized by the use of chromatic scales and homophony as well as minimalist form. The Missa secunda was written for a four-part a capella choir and was first published in 1599.
Translation: Nora Tunkel 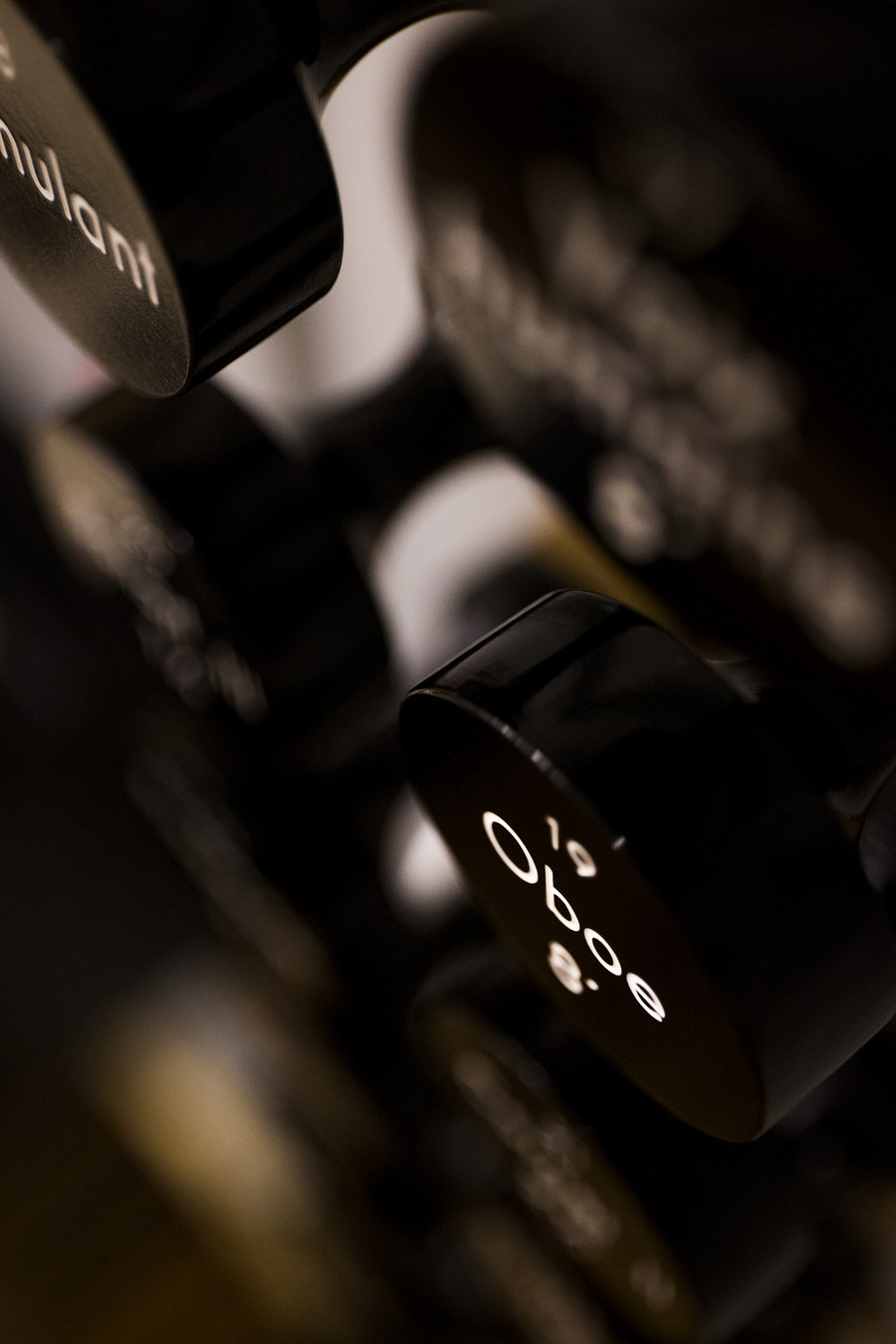