The mass K. 65 is a youthful work by Mozart, which he completed after his return from Vienna to Salzburg on 14 January 1769, i.e. shortly before his 13th birthday. What is striking about this mass is the key of D minor, which he retains in all movements of the mass. Compositions in the minor key were rare in Mozart's early years and remained rare in his masses throughout his entire musical career. It is therefore not surprising that this mass, unlike so many of Mozart's masses, bears no epithet and can certainly be addressed as Mozart's D minor mass.

In its brevity and the typical church trio instrumentation, the mass KV 65 corresponds to the Missa brevis genre. The movements are largely composed without repetition of text. Polytexture, i.e. the simultaneous use of different parts of the text, which often serves to abbreviate the text-rich movements "Credo" and "Gloria", occurs only rarely in the mass KV 65.

Stylistically, this mass is influenced by the older Salzburg tradition. The movement is kept in a relaxed contrapuntal style. The sections of the text-rich mass movements "Gloria" and "Credo" are separated only by gentle subdivisions and are characterised by changes of mood, which show themselves in contrasts of themes and expression. The mass ends in the Dona nobis pacem in a fugato with a somewhat cheered expression. 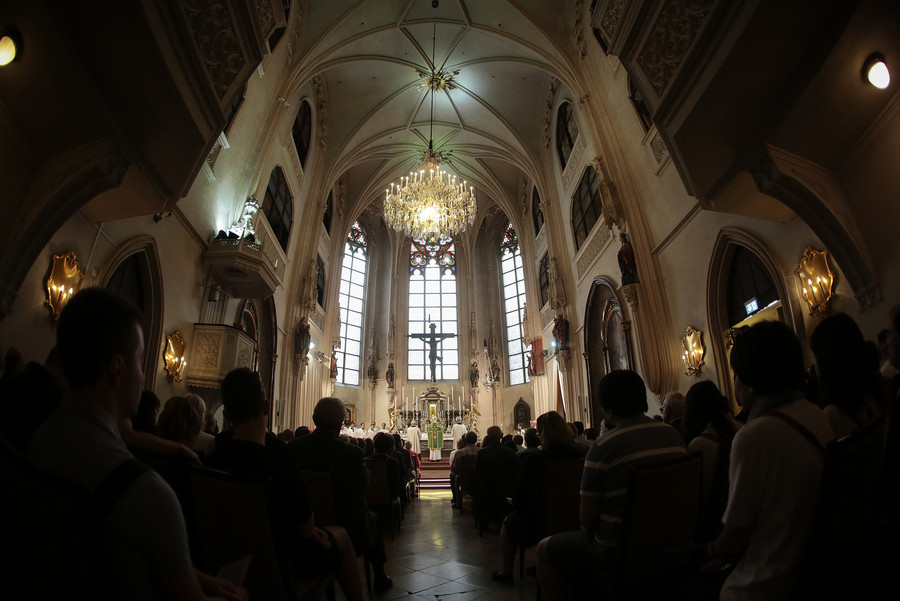